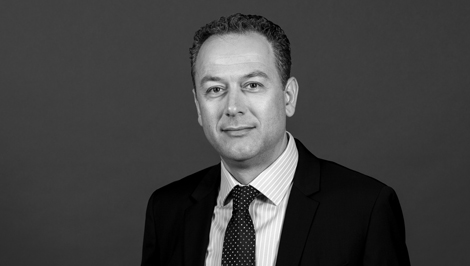 Panicos Nicolaou is the Chief Executive Officer and Executive Member of the Board of Directors of Bank of Cyprus since September 1, 2019.

He joined the Bank in January 2001 and started his career serving at various positions, mainly in the Corporate and Credit Risk departments. He was the Manager in the Restructuring and Recoveries Division from April 2014 until June 2016.  From June 2016 until August 2019, he served as Director of Corporate Banking Division.